How to Place Advertising on Television Screens

The Advantages of using Digital Signage for Advertisement on Television Screens 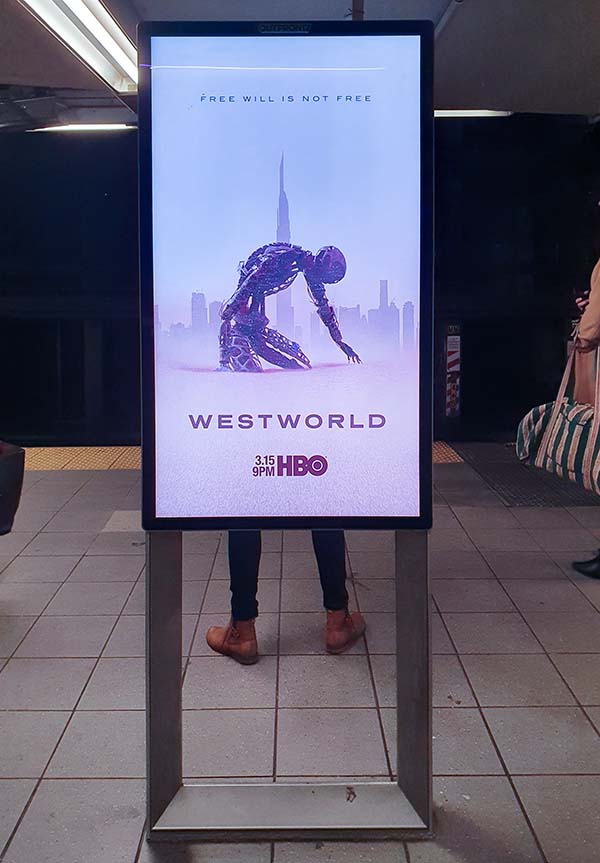 One of the most prominent advantages of using television

advertising is that it is completely software-driven. This means that you can actually decide by yourself which advertisement you want to display on the screen and the timing schedule of your digital signage advertisement display. You can also show multiple ads at different times of the day using the same software.

Suppose you want to display the menu in your restaurant with multiple options for each and every one of them. If you are utilizing a normal or traditional signage display, then you will have to display the menu of breakfast, lunch and dinner all at the same time. Moreover, you will not be able to add extra products and services, change the rates of the products. Also, if you are organizing a special and promotional event, then you won’t be able to show that in your display signage.

Using a digital display signage board can enable you to emphasize all of the above-mentioned features and more. If you are organizing a Black Friday sale, then you can advertise about it beforehand until the day of the sale by placing digital advertisements on television screens. This is just an example of what digital signage can do for the business, supplier, seller and more. Moreover, all these features of digital signage are cost-effective, entertaining, eye-catching and perpetual, so using digital signage for television advertising is the most appropriate choice after all.

You will find many places where there are spaces for advertisement on Television screens, for example, we can include office spaces, local businesses, etc., where they offer advertisement spaces in their televisions to gather funds. With this, companies can reap the benefits of the traffic and generate revenue at the same time.

If you want to create stunning advertisements and screens, then using PowerPoint would be a great tool for you. Also, you can create and add multiple combinations of different designing elements or components such as texts, photos, color pallets, full-motion videos, etc.

Display the Advertisement on your TV screen

After you have created your advertisement using PowerPoint or any other software, you can then directly use the advertisement to promote your business, company or product. But how to display the content on screen? The old and traditional answer is to use a second-hand windows PC that has video cards and connect it with the display screen. But with the time passing by, technologies have significantly improved, and that has brought about change the digital signage industry desperately needed.

Nowadays, people use PC sticks (the pocket-sized windows PC) which connect with the HDMI source input of any television. These sticks can support any kind of multimedia advertisement on any TV that has HDMI. The PC stick has become very popular within the digital signage industry because of its low cost and Windows OS features.

And next to the PC sticks, you also have even cheaper Android sticks and they can be used fine too for digital signage.

Start your own Digital Signage 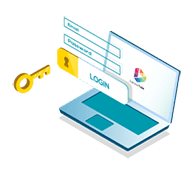 Signup for news and special offers!

Sign up for your account below to see how cloud-based digital signage can help your business, organization or facility.